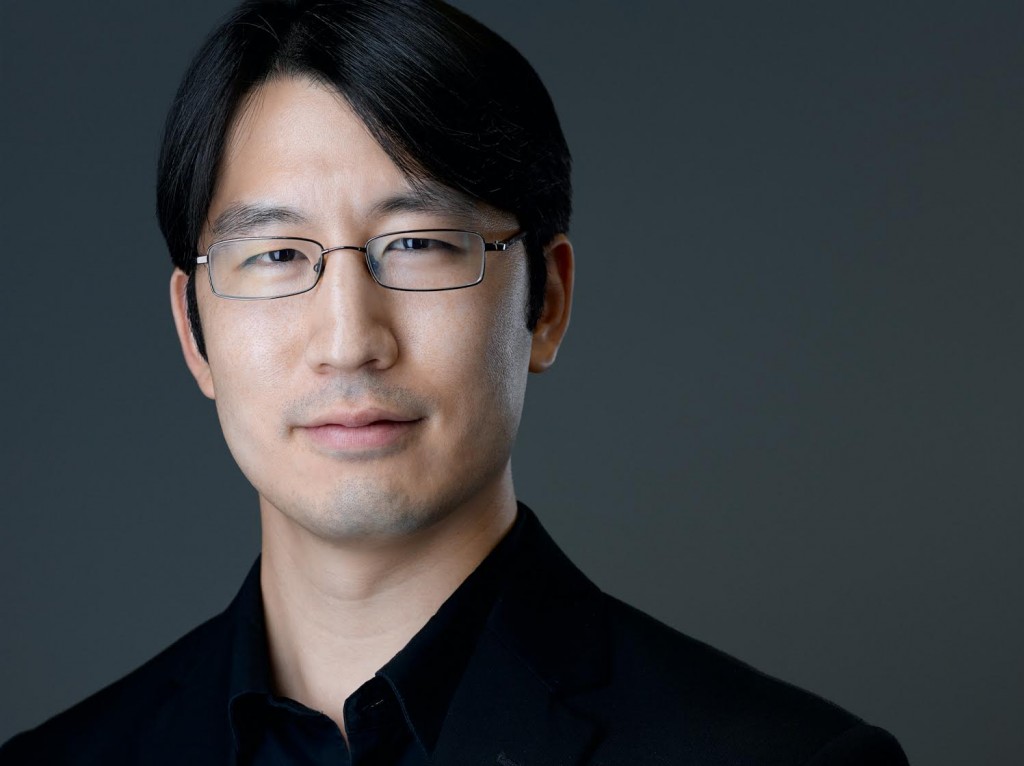 Dr. Eiki Isomura is in his second season as artistic director of Opera in the Heights, now in its 23rd year of providing a stage for emerging artists. In his continuing tenure as principal conductor since 2015, he has led over 50 performances of 10 operas, drawing consistent praise from critics and collaborators. “The orchestra has never sounded so focused,” wrote the Houston Press in the 2015-16 season closer, “Down the line, this is ensemble playing of fine caliber… The OH chorus is ultra-fine, too, smooth and lustrous, which is saying something because they’ve been so consistently good all season. Maestro Isomura deserves our thanks.” From 2013-15, Isomura served on the music staff of HGOco, Houston Grand Opera’s community collaboration initiative, preparing numerous world premieres of chamber operas. From 2012-16, he served as director of orchestral activities at Lone Star College-Montgomery in Conroe, TX, where he built the college’s first symphony orchestra and oversaw its musicianship curriculum. Over the course of several summers, Isomura has served on the music staff of numerous productions at the Opera in the Ozarks Festival. In 2012 he earned his DMA in orchestral conducting from the University of Michigan, where he studied with Kenneth Kiesler and held a fellowship directing the Campus Symphony. In 2011 he was a conducting fellow at the National Arts Centre in Ottawa, Canada and the CCM Spoleto Festival in Italy. Dr. Isomura also holds an MM in orchestral and opera conducting from the University of Arizona, where he studied with Thomas Cockrell and a BMA at the University of Michigan, where he studied piano with Katherine Collier and choral conducting with Jerry Blackstone.  He resides in the Houston Heights with his wife and most trusted collaborator, mezzo-soprano, Monica Isomura.