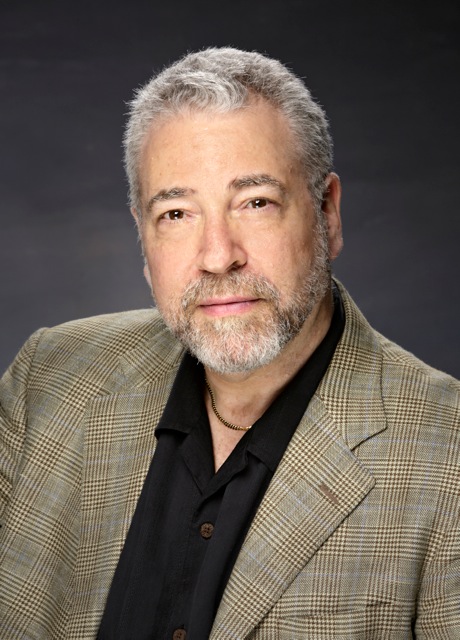 Maestro Goldberg has been a distinguished pianist, vocal coach and voice teacher in New York City since 1978. Since 1989 he has held the position of Assistant Conductor at the Metropolitan Opera. He has also served as a Vocal Consultant to the Finnish National Opera, the Royal Opera of Stockholm, The Norwegian Opera and the Royal Danish Opera. His numerous appointments have included many seasons on the musical staff at the San Francisco Opera, while serving as Master Coach for their Merola Opera Program, one of the United States’ leading training grounds for young opera singers. He spent several years on the faculty of the Vocal Arts Department of the Juilliard School. He has also held guest appointments at Covent Garden, the Santa Fe Opera and the Canadian Opera. His earliest operatic experiences were as Music Director and member of the Graduate Vocal Faculty at the University of Maryland Opera Department, and Assistant Chorus Master and corepetiteur for the Washington Opera.