Recipient of the 2013 First Place 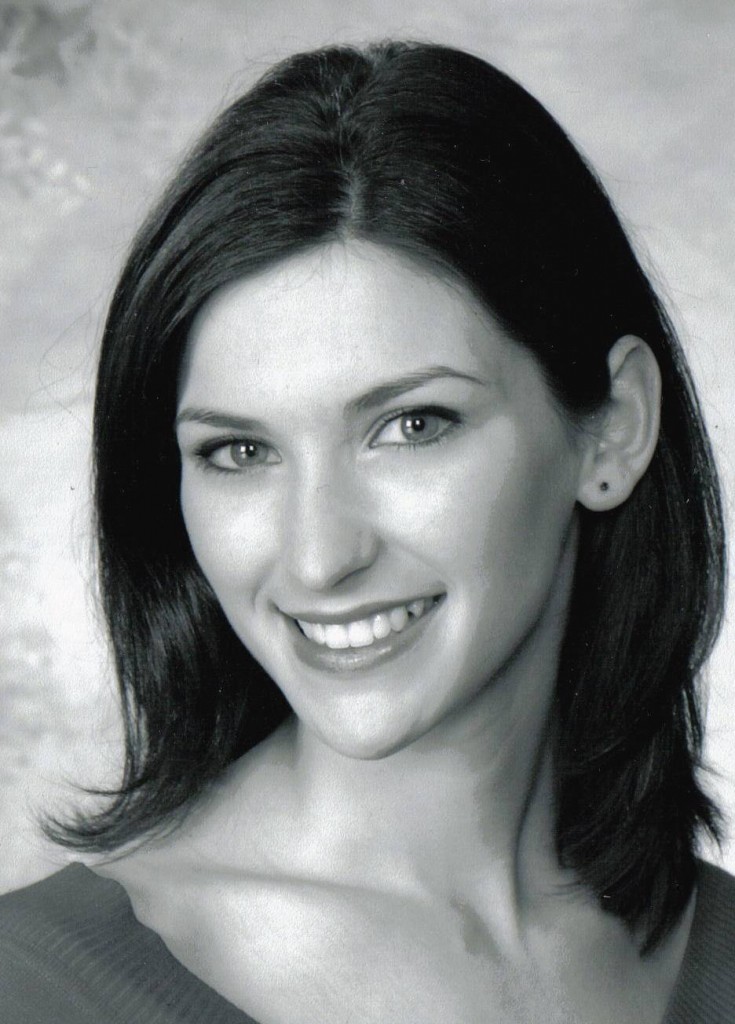 Soprano, Alisa White is a native of Iowa, where she attended Luther College earning a bachelor of arts in music. Continuing her studies at Northwestern University in Evanston, Illinois, she graduated with a master of music in vocal performance from Northwestern’s Bienen School of Music. White has performed as a young artist with Chicago Opera Theater, given concerts in Chicago’s famed Jay Pritzker Pavilion at Millennium Park, performed in the Teatro Piccinni in Bari, Italy, and has given recitals in the capital city of La Paz, Baja California Sur, Mexico. Currently White is performing with Houston Grand Opera as a member of the chorus and a private event soloist. She has also sung with the HGO community outreach program “Opera to Go!” and acts as stage director for the children’s “Create an Opera” program. White is also a featured teaching artist with Young Audiences of Houston, bringing her own unique workshop about opera to schools throughout the Houston area.

from TURANDOT by Puccini

Ain’t it a pretty night

from SUZANNAH by Floyd

Alisa was accompanied here by Maestro Teruhiko Toda and

the HD Video was produced by Robert Land Productions. 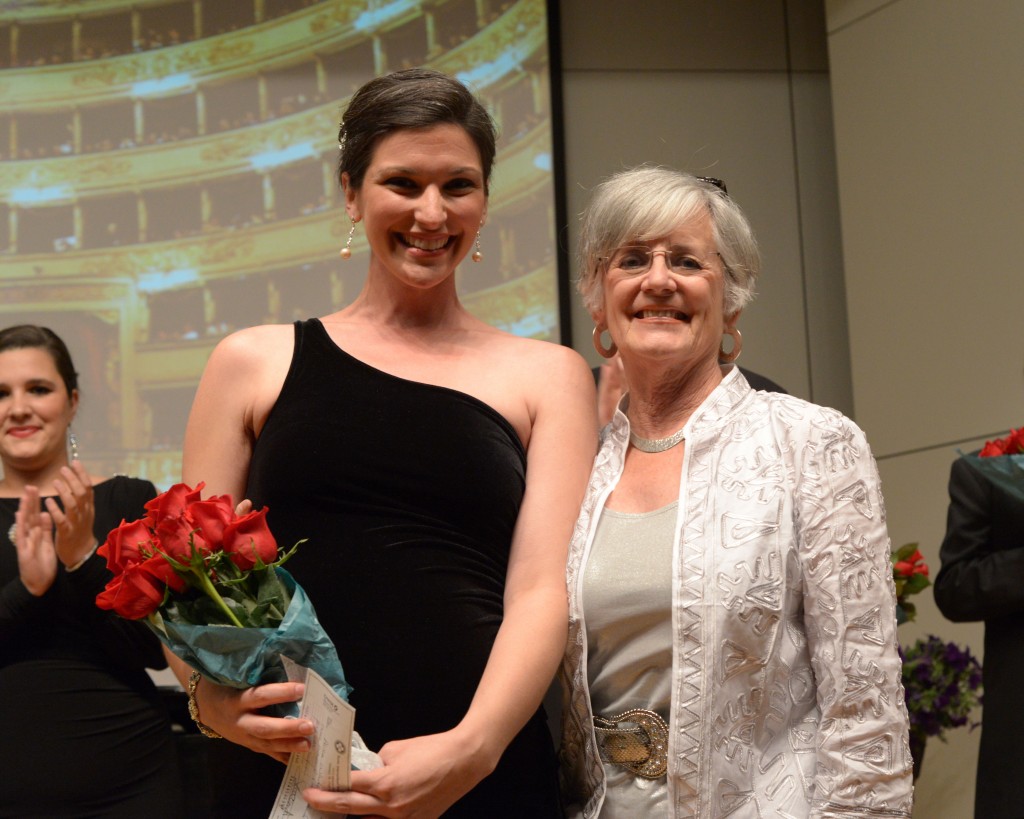