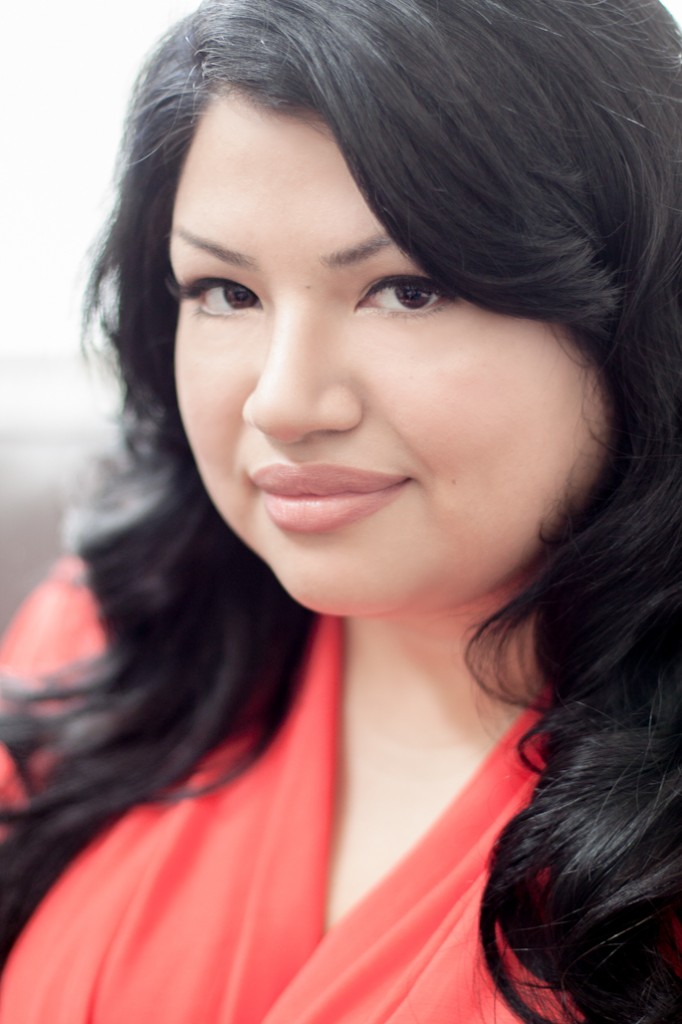 Mexican mezzo-soprano Claudia Chapa recently returned to DCINY as the mezzo soloist in Beecham/Goosens’ re-orchestration of Handel’s Messiah. Earlier this fall she performed the role of Flora (The Medium) at Opera in the Heights, where she has been seen as The Witch (Hansel und Gretel) and Dame Quickly (Falstaff). This past summer she returned to The Glimmerglass Festival as a Young Artist to perform the role of Third Lady (The Magic Flute) and to cover The Old Lady (Candide). Earlier this season Ms. Chapa made her Carnegie Hall debut as the mezzo soloist in Verdi’s Requiem with Distinguished Concert International New York (DCINY) after performing the Requiem with Gulf Coast Symphony.

Ms. Chapa has appeared with Winter Opera St. Louis as Dame Quickly and as Alisa (Lucia di Lammermoor). In 2014 she joined the Young Artist Program at The Glimmerglass Festival, covering the role of Dryade (Ariadne and Naxos). She performed the role of Azucena in Opera in Williamsburg’s production of Verdi’s Il Trovatore and has covered the role of Gertrude (Roméo et Juliette) as a member of the Des Moines Metro Opera Apprentice Program. She has sung with Portland Opera’s educational tour of The Magic Flute and received the prestigious Silverman Award after performing the role of Madame de Croissy in Dialogues des carmélites with the International Vocal Art Institute in Tel Aviv, Israel.

Ms. Chapa received her training at the Butler School of Music at University of Texas-Austin, where she performed the role of Beatriz in the world premiere of the new orchestration of La Hija de Rappaccini with late composer Daniel Catan. There she also sang Zia Principessa in Suor Angelica, the title role in Rodriguez’s La Curandera, Gertrude in Hansel and Gretel, and Mrs. Herring in Albert Herring.

from Humperdinck’s HANSEL and GRETEL. 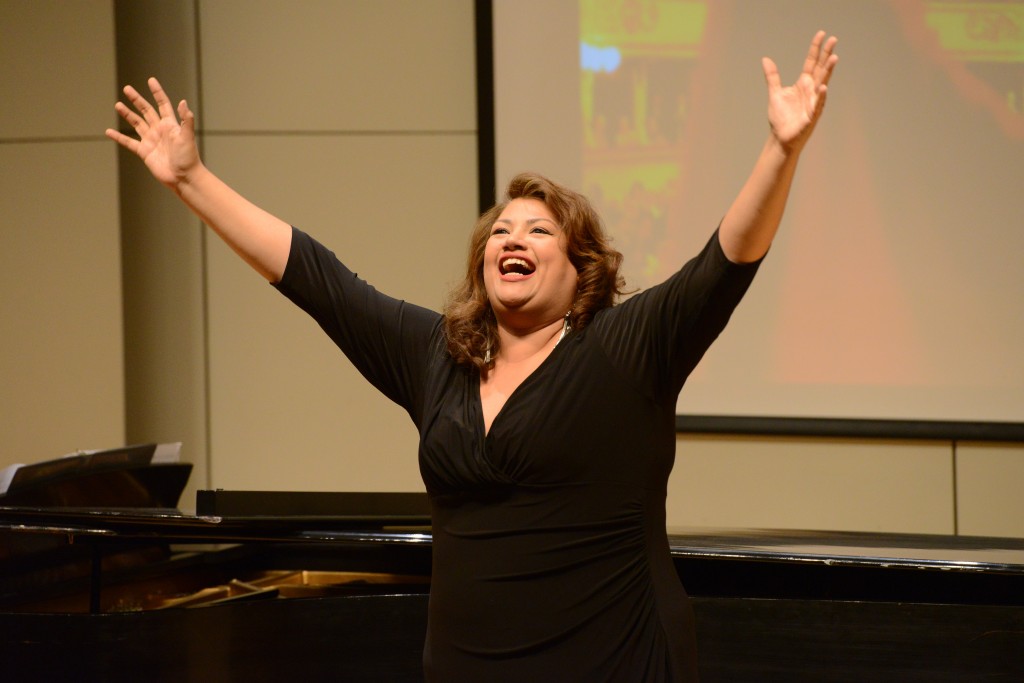 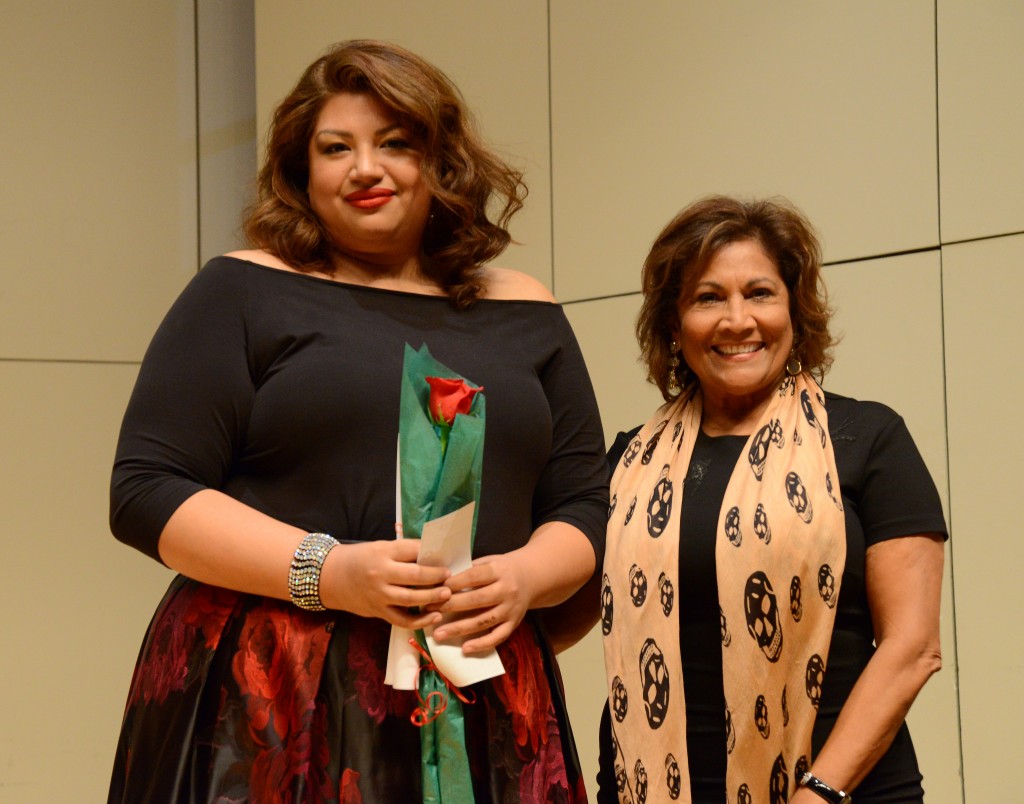