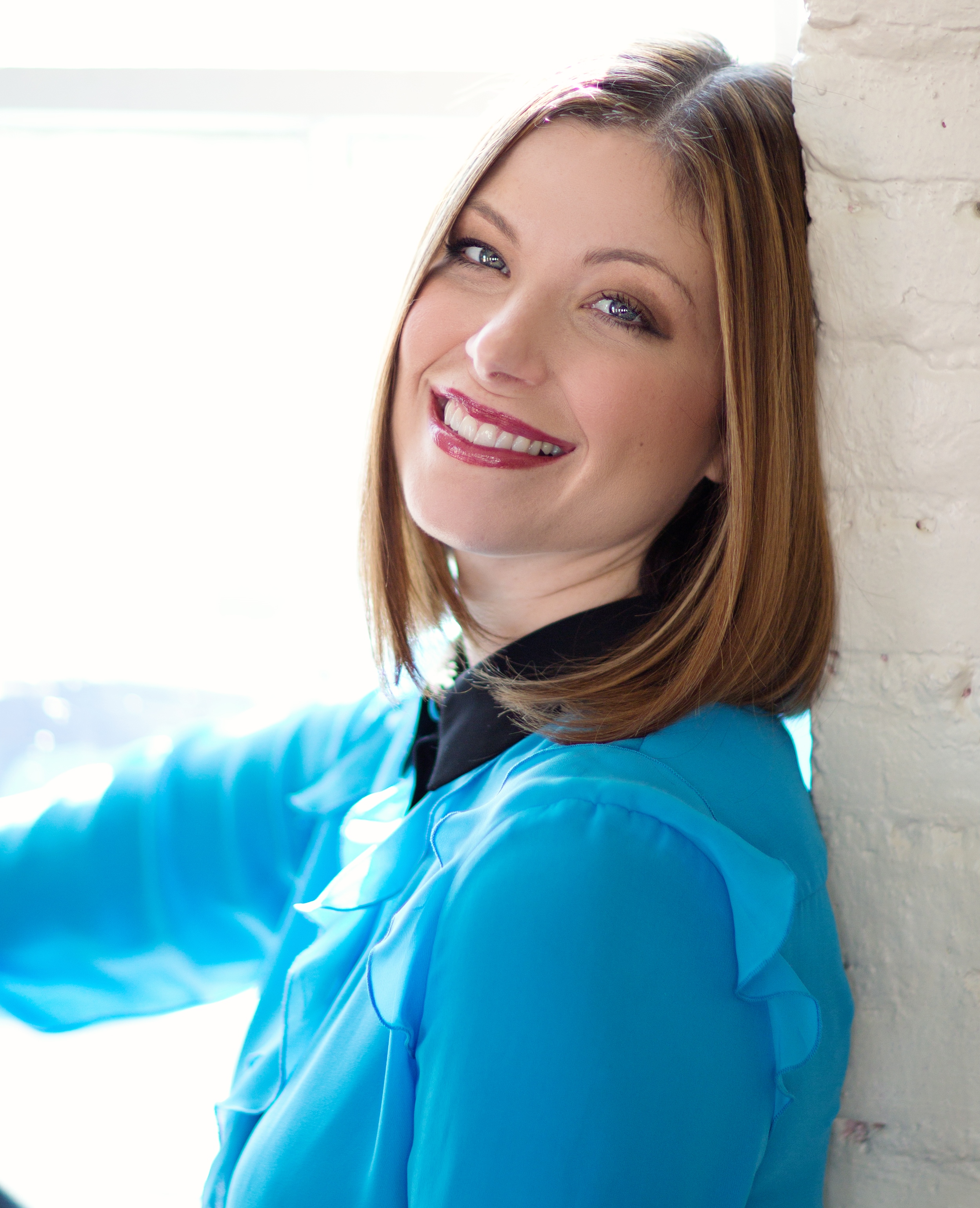 Colleen Daly is rapidly emerging as a “dramatically powerful” (The Washington Post) singer in today’s operatic arena, and is a proud recipient of the 2015 First Prize and Audience Choice Awards in the Soma International Foundation’s Tenth Annual Lois Alba Aria Competition.  Miss Daly’s most recent performances include Musetta in La Bohème with Annapolis Opera, Lyric Opera of Baltimore and Des Moines Metro Opera; Violetta in Opera Delaware’s production of La traviata, which she also covered at New York City Opera; Fiordiligi in Così fan tutte with Intermountain Opera; Micaëla in both La Tragédie de Carmen with Syracuse Opera and in Carmen with Baltimore Concert Opera; the Countess in Annapolis Opera’s production of Le nozze di Figaro; and the title role of Thaïs at Opera Company of Middlebury.  This spring, Miss Daly will turn her attention and talents to the art song repertoire, making her professional recital debut under the patronage of the Vocal Arts Society of Washington at the Phillips Collection and the Kennedy Center in Washington, D.C.
Ms. Daly’s work as a concert and recital soloist has been widely recognized in performing such works as the Mozart, Brahms, Fauré, and Rutter Requiem Masses, Mendelssohn’s Elijah,  Beethoven’s Ninth Symphony, Händel’s Messiah, Haydn’s Creation and Missa Solemnis, Poulenc’s Gloria, Mozart’s Davide Penitente, and Stravinsky’s Les Noces. Colleen has appeared with the Master Chorale of Washington in her Kennedy Center debut, Washington Concert Opera, the Washington Chorus, the Cathedral Choral Society in her National Cathedral debut, the Post-Classical Ensemble, the New Dominion Chorale, and the Maryland Philharmonic Orchestra, the Händel Society of Dartmouth, and the Columbus Symphony, among others.  This fall, Ms. Daly will return to the Kennedy Center Concert Hall as a soloist in the Washington Chorus’s presentation of Ralph Vaughan Williams’ A Sea Symphony.
A native of the Washington, D.C. metropolitan area, Ms. Daly is frequently called upon to appear as a featured soloist at embassies and political events; to date, she has performed at the Italian, Austrian, Irish, and Columbian embassies, and has performed for Vice President Biden, Maryland Governors Martin O’Malley and Larry Hogan, and Supreme Court Justices Scalia and Roberts.
Colleen Daly has been the recipient of awards from the Vocal Arts Society of Washington, D.C., the Gerda Lissner Foundation, the Liederkranz Foundation, The Washington International Competition, and Annapolis Opera. Ms. Daly holds a bachelor’s degree from DePaul University, a Master’s degree from the Opera Studio at the University of Maryland in College Park, and an Artist Diploma from the Academy of Vocal Arts.

from LA TRAVIATA by Verdi 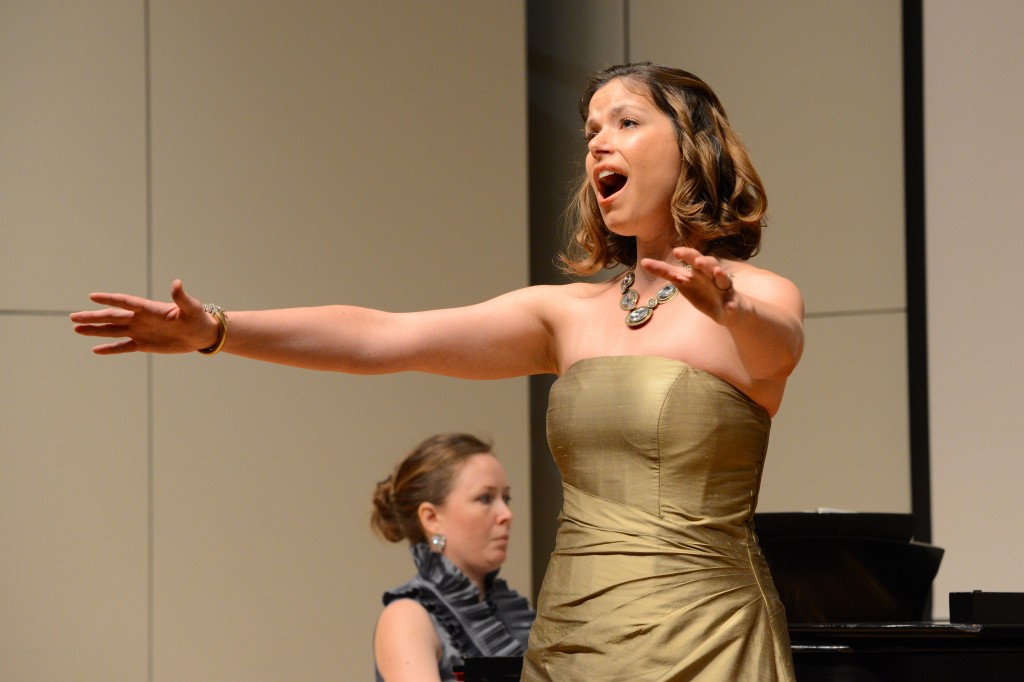 Song to the Moon 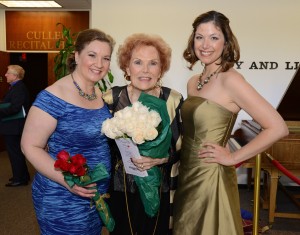