Recipient of the Pavel Lisitsian Award 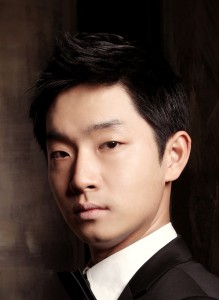 Daewon Seo is a Baritone from South Korea. He earned a master degree in music from The University of Texas at Austin and a bachelor degree in music from Seoul National University. He has performed the role of Figaro in Mozart’s Le nozze di Figaro, Vater in Humperdinck’s Hansel and Gretel and Benoit in La Bohème with the Butler Opera Center and the role of Don Giovanni in Mozart’s Don Giovanni with the Seoul National University Opera Theater. He was awarded the first prize at the “Korean Art song ” competition and the third prize at the “Ehwa Kyunghang” competition in Korea. 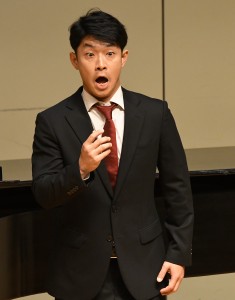