Recipient of the Theo Pinson Award 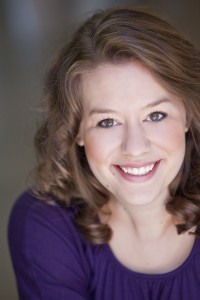 Kaitlyn Stobbe, soprano, is a recent graduate of Baylor University where she received her Master’s of Music in Vocal Performance. She had the privilege to study with Dr. Robert Best and coach with Dr. Jeffrey Peterson. At Baylor, her roles included Adina in Donizetti’s L’elisir d’amore, The Governess in Britten’s The Turn of the Screw and The Plaintiff in G&S’s Trial By Jury working with Octavio Cardenas and Dr. Peterson. She made her debut with the Waco Symphony Orchestra as a soloist in their Red, White and Blue concert and made her operatic debut with WSO singing Marie in a concert performance of The Daughter of the Regiment! Miss Stobbe recently won the Houston District of the Metropolitan Opera National Council Auditions and went on to compete in the Regionals in New Orleans. In March, she won Second Place in The San Antonio Tuesday Music Club Young Artists Competition and received Honorable Mention at The Young Texas Artist Music Competition in Conroe.
Prior to Baylor, Miss Stobbe attended Oklahoma City University (BMVP) and then moved to Houston where she studied with the renowned Lois Alba. While there, she made her debut with the SOMA International Foundation as Flora/Annina in Verdi’s La Traviata and made the finals and won The Audience Choice Award at the 2013 Lois Alba Aria Competition.
San Diego has been home for the past two summers, where she was a young artist with Opera NEO singing Susanna (Le nozze di Figaro) in 2013 and Pamina (The Magic Flute) in 2014. Other training programs include Si Parla, Si Canta in Urbania, Italy (2011) and The Houston Grand Opera High School Voice Studio during her senior year of high school. In the Sacred Music scene, Miss Stobbe was the Soprano Soloist in the Fauré Requiem and Poulenc’s Gloria with Austin Avenue UMC, and the Soprano Soloist in Mozart’s Requiem at the President’s Concert at Baylor University as well as Mozart’s Coranation Mass. In September, she joined The Texas Baroque Ensemble’s performance of Monteverdi’s 1610 Verspers. 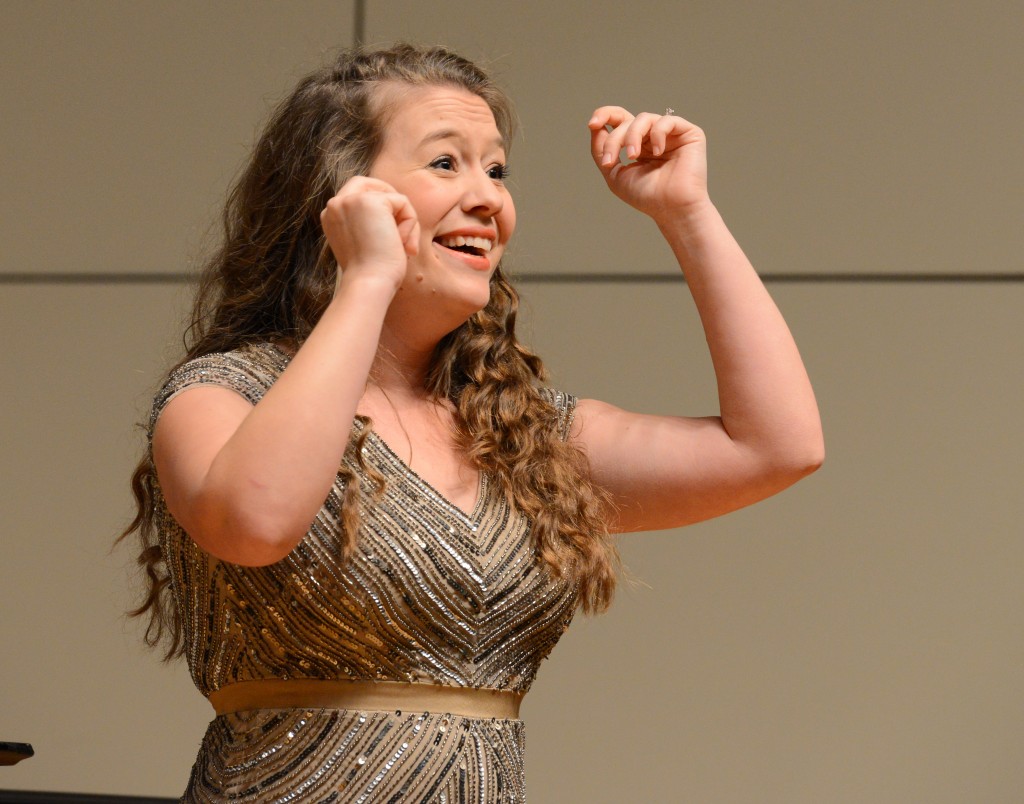 from MANON by Massenet

and HD Video was recorded by Robert Land Productions 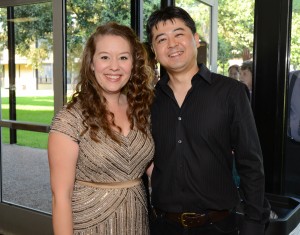