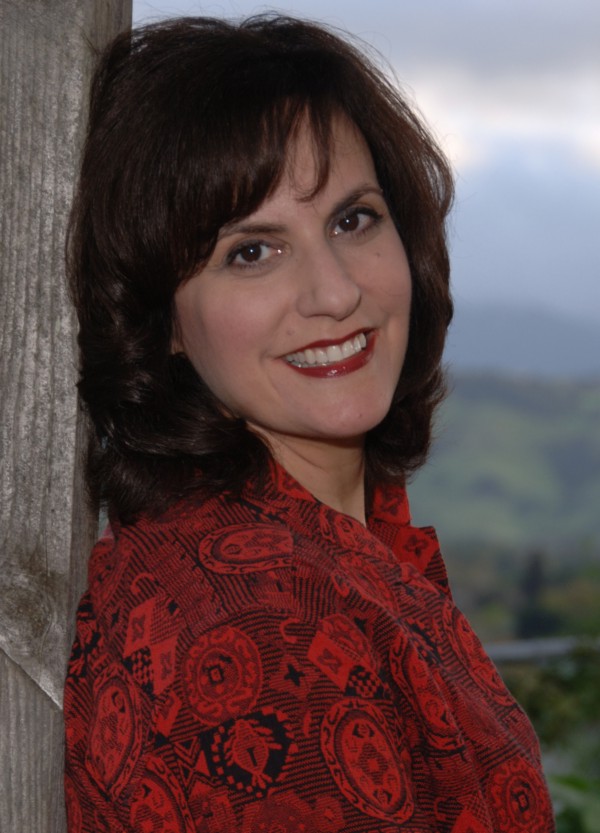 Most recently, Ms. Chianakas performed the alto solos in Mahler’s Symphony No. 3, with the Harrisburg Symphony Orchestra in Pennsylvania, and Saints by Craig Bohmler with the Vallejo Symphony.  An advocate of new music, she had a great success in a performance of Jake Heggie’s The Deepest Desire with the Oakland East Bay Symphony in which she was praised for her “lush, dark tone, as well as a limpid clarity of phrasing” in the San Francisco Chronicle. After debuting Henry Mollicone’s Misa de los Inmigrantes with the San José Symphonic Choir in March, she sang the world premiere of Michael Touchi’s Kahea, written for her in honor of the San José Chamber Orchestra’s 20th anniversary season.

Future engagements include a performance of excerpts of Bohmler’s Saints with San José Chamber Orchestra, the role of His Mother in Menotti’s Amahl and the Night Visitors (in which her own son will sing the role of Amahl) with San Jose State Opera Theater/San Jose State Choral Department and Intermountain Opera in Bozeman, MT, the Mezzo-Soprano solos in Rossini’s Stabat Mater with the Dayton Philharmonic Orchestra, and Amneris in Aida with Dayton Opera.