Recipient of the Robin Angly & Miles Smith Award and 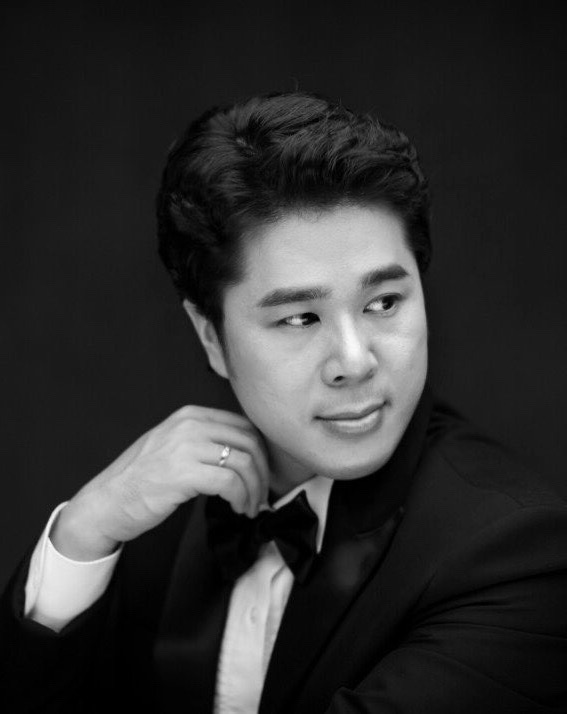 Jason (Jae Hyuk) Choi is Tenor and Native Korean. He earned a Bachelor of Music in vocal performance from Hanyang University and completed a Master’s of Music at Lamar University with a full scholarship.  He is a prizewinner in competitions in the United States and Korea, including Daegu Vocal Music Competition, Belvedere International Competition Seoul Qualifying Round and Greater Houston NATS Competition.  He has performed the roles of Roberto in Le Villi, Alfredo in La Traviata, Alfred in Die Fledermaus, etc.  He has performed as a soloist in Handel’s Messiah, Schumann’s Requiem, Bruckner’s Te deum.  He has also performed as a recitalist and opera at various music venues throughout United States, and South Korea. 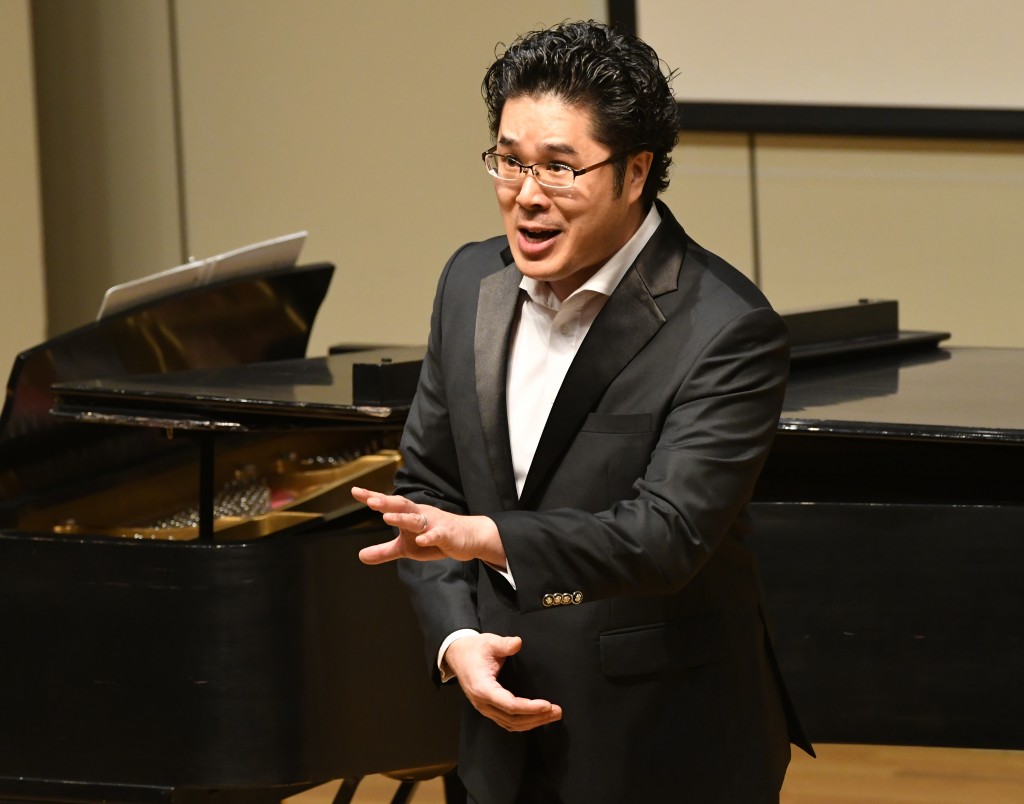