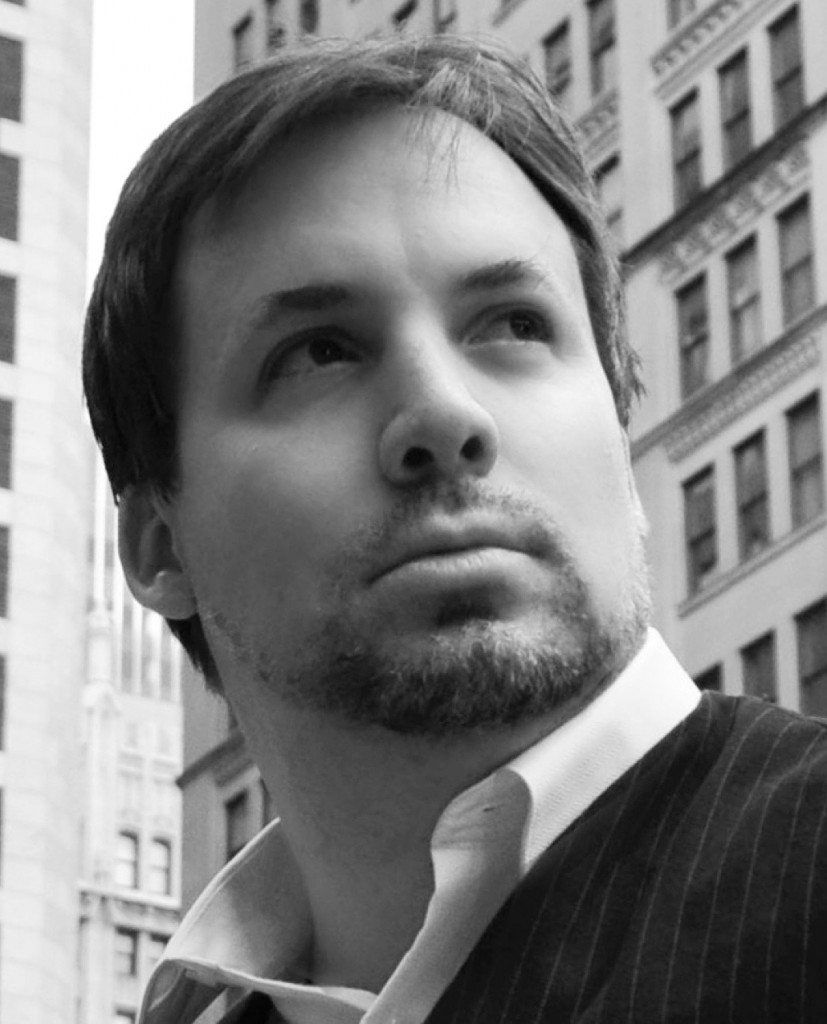 According to the national Colombian television program “Vivamos la Opera,” Blas Canedo is considered one of the “one of the promising young talents of his generation.” He recently won the Pavel Lisitsian Award at the tenth annual Lois Alba Aria Competition in Houston.  Blas’ palpable ability to engage audiences with passion and magnetism have led opera world class directors and conductors to praise his voice, strong performance skills, and singular charisma.

As a concert soloist, Blas has performed, Lunada and Summer Community Concerts Series with the Houston Symphony, Carmina Burana with both the Victoria Symphony, TX, and the Sinfónica Nacional de Colombia at the 100th anniversary of the Conservatory of Tolima. He has also performed Dvorák’s Te Deum with the Caldas Symphony of Manizales, Colombia, commemorating the city’s 150 th anniversary, and Faure’s Requiem with the Corpas Symphony of Bogotá, Colombia.  He has performed the solo in Bacalov’s full production of Misa In Tango several times as well.

Blas has also performed as a soloist with Opera Singers Initiative in New York City, Opera in the Ozarks, Crescendo Institute in Hungary, and Le Chiavi di Bel Canto in Houston.

Blas obtained his Graduate Artist Certificate in Music Performance from the University of North Texas, his Master’s degree from TCU, and is currently completing his doctoral studies in Vocal Performance, Vocal Pedagogy and Voice Science at the University of Houston Moores School of Music. 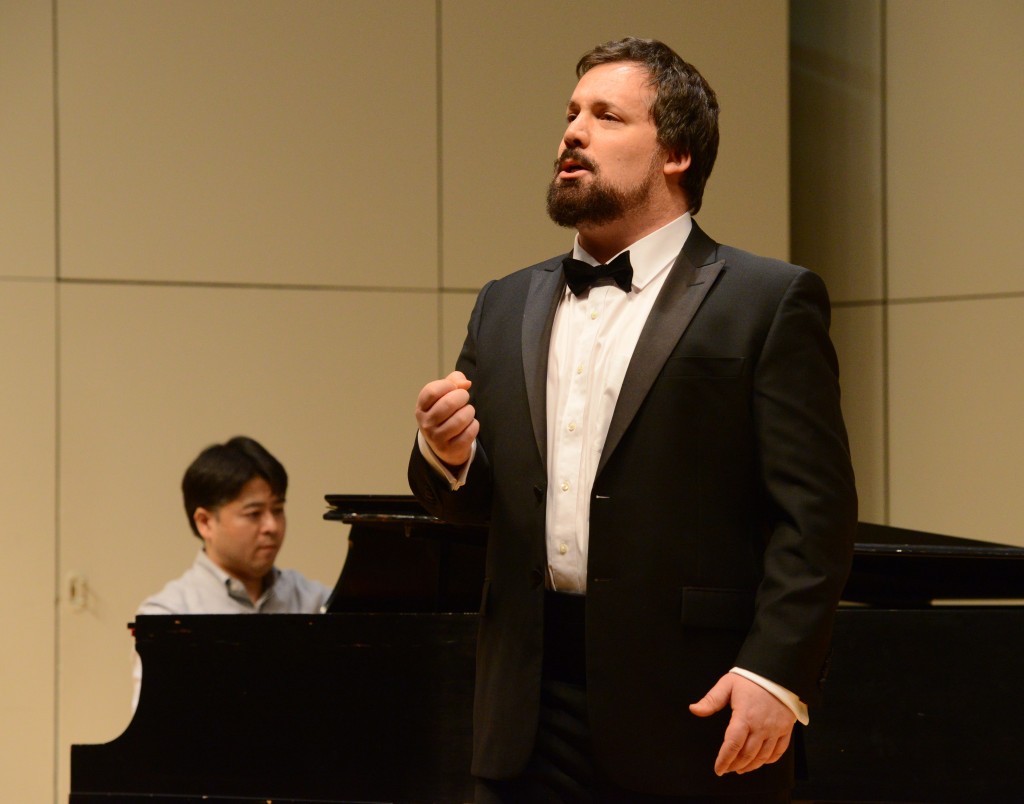 Maestro Teruhiko Toda at the piano & Photos by Gwen Juarez 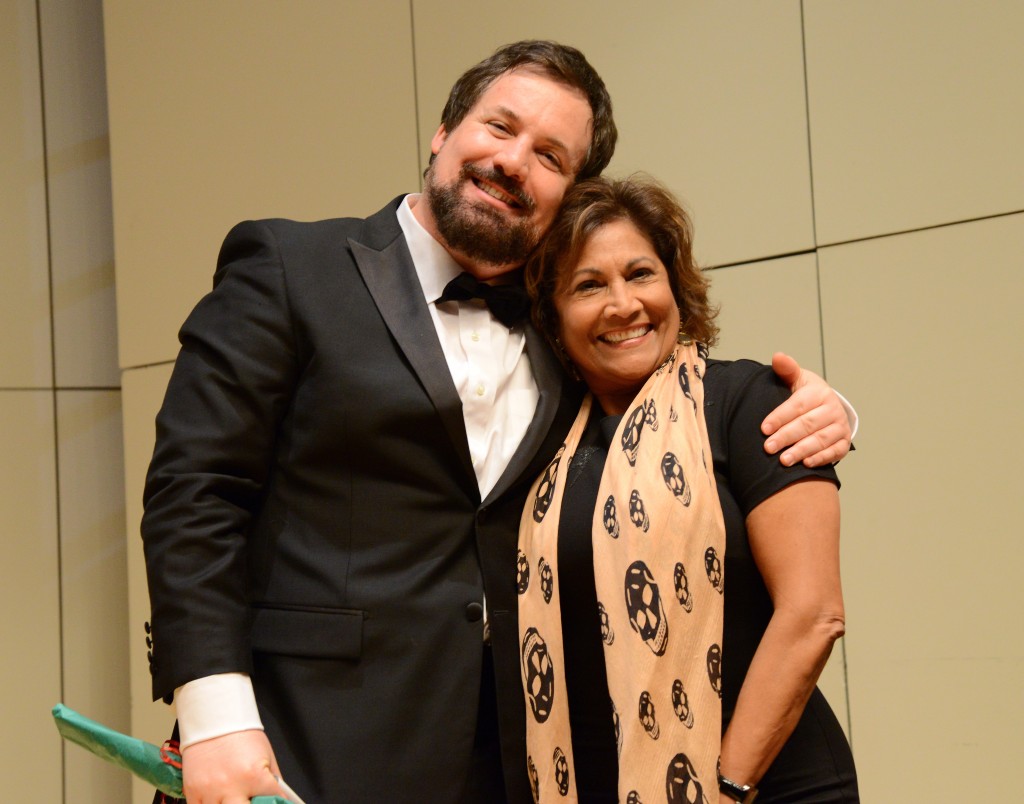