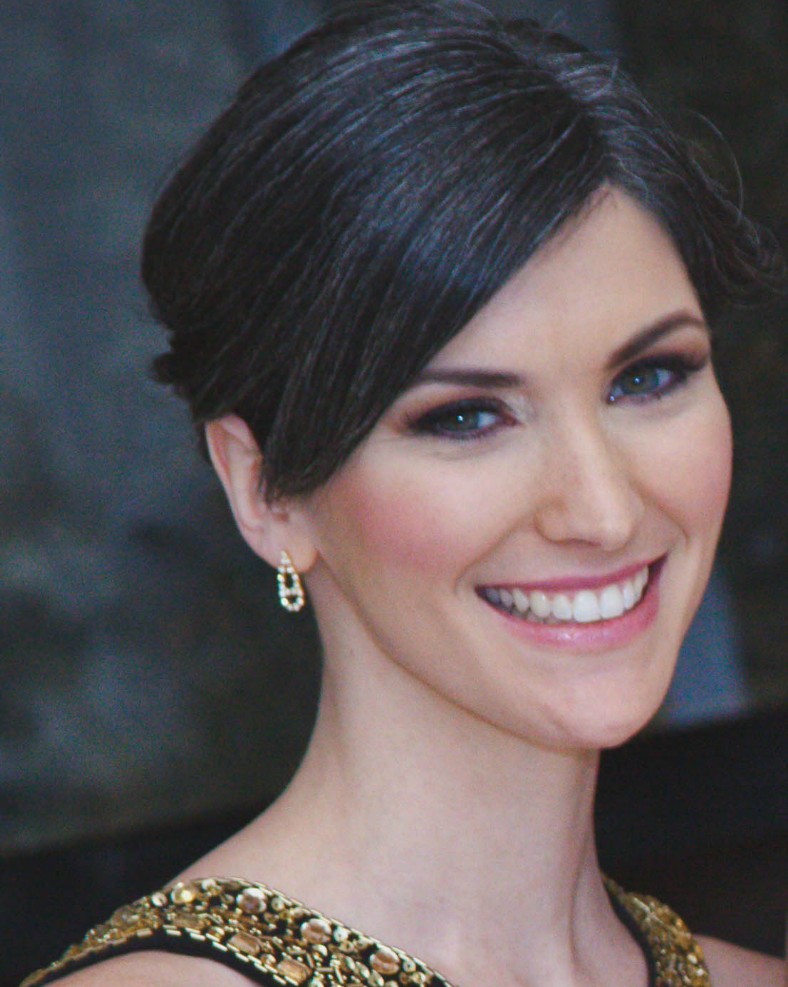 Alisa Magallón attained a bachelor of arts in music from Luther College and a master of music in vocal performance from Northwestern’s Bienen School of Music. She has performed as a young artist with Chicago Opera Theater, given concerts in Chicago’s famed Jay Pritzker Pavilion at Millennium Park, performed in the Teatro Piccinni in Bari, Italy, was the touring soprano for Houston Grand Opera’s Opera to Go!, and has given recitals in the capital city of La Paz, Baja California Sur, Mexico. In 2014 she was awarded first place in the annual Lois Alba Aria Competition. Most recently she has performed with the Puccini Society of Dallas. As a former teaching artist for Houston Grand Opera, Young Audiences of Houston, and Minnesota, Magallón’s career has focused primarily toward performing for students and members of her local community. Most recently she performed the title role in Manon Lescaut for the Soma International Foundation, Inc.

Mexican tenor, Alejandro Magallón studied at the School of Sacred Music in the city of Guadalajara where he joined Ópera Guadalajara. He then moved to Houston joining the Houston Grand Opera chorus appearing in more than 50 different productions. In 2013 he was awarded Third Place in Lois Alba Aria Competition. While at HGO, Magallón sang in over 800 performances for its touring ensemble, “Opera to Go!” Performing Tamino, in The Magic Flute; Romeo, in Romeo & Juliet; Don José, in Carmen; the Prince, in Rusalka; Big Anthony, in Strega Nona; the step-sister Margarita, in Cinderella in Spain; Buffo, in The Princess and the pea; The Rabbit, in The Velveteen Rabbit. He originated the roles of Wu in The Clever Wife by Mary Carol Warwick and the role of Ricardo in the world premiere of A Way Home, by Ethan Greene. Upon moving to Minneapolis, Alejandro appeared with Minnesota Opera in the role of an Officer in Ariadne auf Naxos and the world premiere of The Shining as The Crooner in addition to being an active teaching artist with both MNOP and Mill City Opera. He appeared as Philemon in Haydn’s Philemon und Baucis with Twin Cities based Picnic Operetta and was the soloist for Ramirez’s Misa Criolla in Saint Paul.  Magallón has appeared in recitals at Houston’s Consulate of México, the Cynthia Woods Pavilion, Houston’s Hobby Center’s Zilkha Hall and Minnesota Opera Center.  This summer he’ll perform with the Minnesota Orchestra in Golijov’s The Passion According to St. Mark. 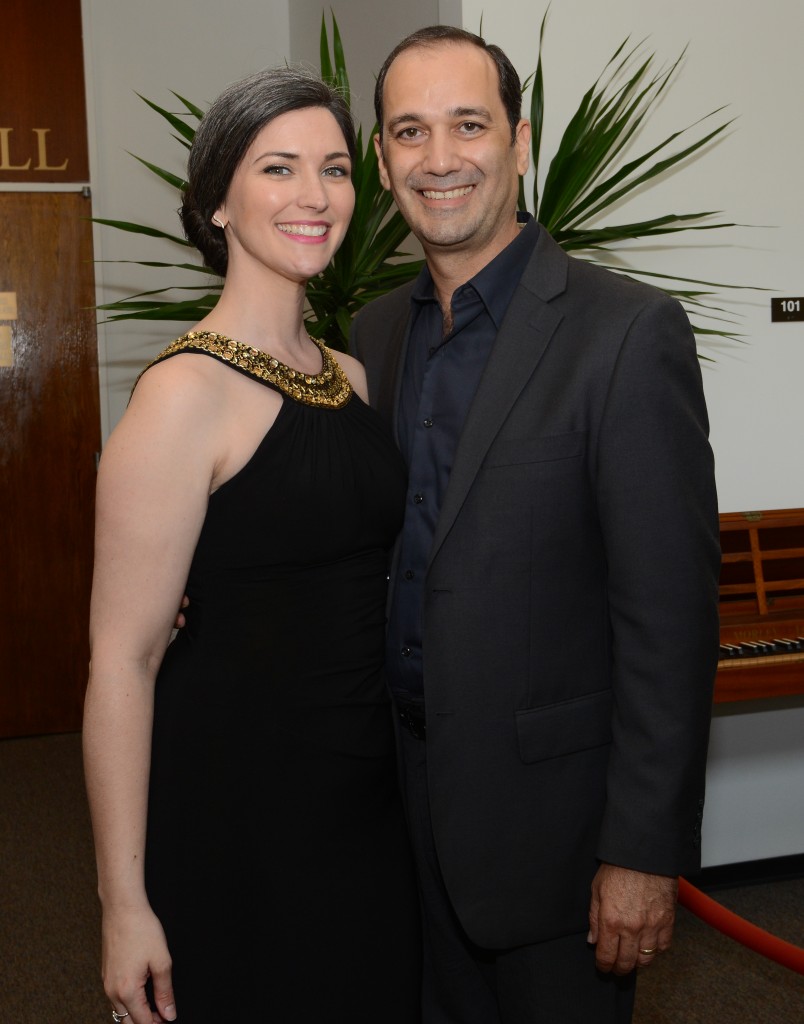