Recipient of the Third Place 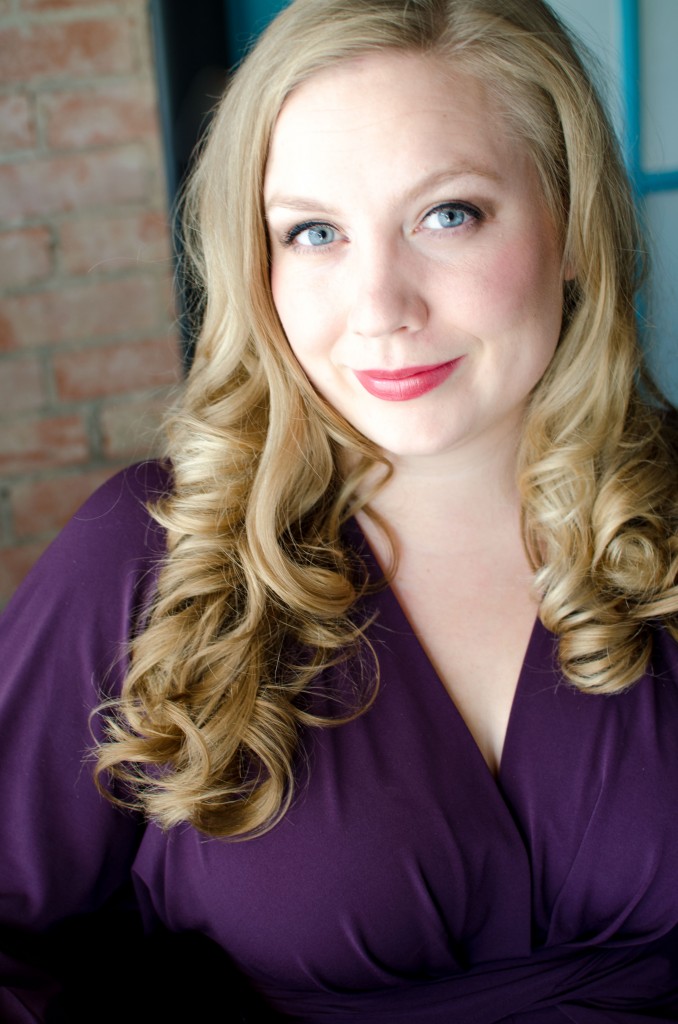 Colorado native Annamarie Zmolek has been described as “memorable and stunning” by the American Record Guide.  The soprano recently sang on the stage of the Metropolitan Opera as a Semi-finalist in the National Council Auditions, having won first place in the Southwest region.  One week prior to that competition, she gave a critically acclaimed performance as Violetta in La Traviata with Opera Theatre of the Rockies.  This season has been fruitful, with new roles including Rosalinda (Die Fledermaus) and Desdemona (Otello), as well as reprisals of the Countess (Le nozze di Figaro), Mimì (La Bohème), and Violetta.  Ms. Zmolek spent two summers as an Apprentice Artist with Central City Opera, where she sang the student performances of the title role in Lucia di Lammermoor and Micaëla in Carmen.  She also sang Mrs. Anderssen in the mainstage production of Sondheim’s A Little Night Music, where her performance was praised by Opera News for its “sophistication”.  Additionally, she has performed with Wichita Grand Opera, Green Mountain Opera Festival, Kingwood Summer Opera, Colorado Springs Philharmonic, University of Wyoming Symphony, Colorado College Summer Music Festival, and Seraphic Fire.  Besides operatic credits, her oratorio performances include the soprano solos in Saint-Saëns’ Christmas Oratorio, Haydn’s Lord Nelson Mass, Brahms’ Requiem, Mendelssohn’s Elijah, Beethoven’s Ninth Symphony, Schubert’s Mass in G, Handel’s Messiah and Fauré’s Requiem.
While completing her Master’s Degree at Rice University, Ms. Zmolek performed the roles of Donna Anna in Don Giovanni and Prima Donna in Donizetti’s Viva la Mamma.  She completed her Bachelor of Music at the Eastman School of Music, and was awarded the Performer’s Certificate in Voice.  She sang the roles of Nightingale (Nightingale), Beggar Woman (Sweeney Todd), Mrs. Gleaton (Susannah) and Lisette (La Rondine) with Eastman Opera Theater.  She also won the concerto competition and performed Barber’s Knoxville:  Summer of 1915 with the Eastman Philharmonia.  A few months later she reprised the piece with the New Amsterdam Symphony Orchestra as the winner of their Young Artist Competition.  Ms. Zmolek currently lives in Houston, where she is on the faculty at Prairie View A & M University.  She will appear as Nyad in Kingwood Summer Opera’s upcoming production of Ariadne auf Naxos.

from DIE FLEDERMAUS by J. Strauss

and our HD Video was produced by Robert Land Productions 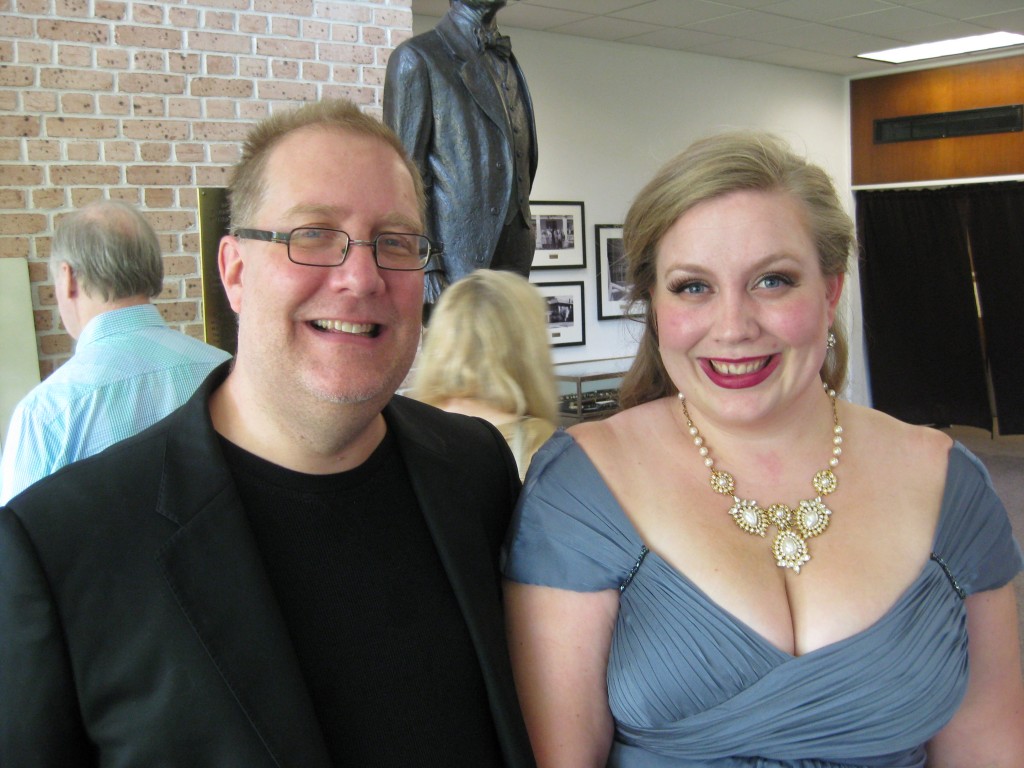