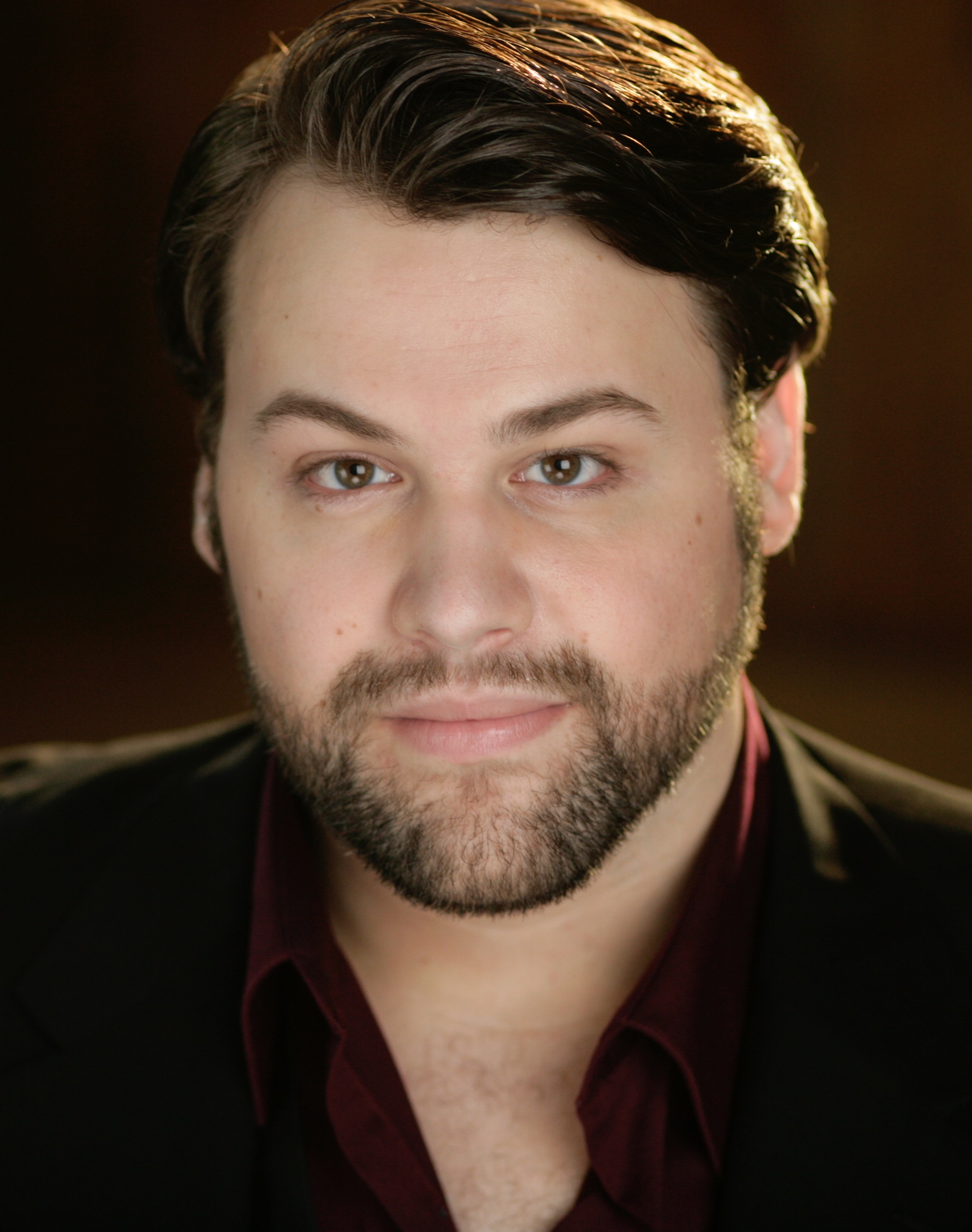 Tenor Brandon Scott Russell is a 2018 National Semi-Finalist in the Metropolitan Opera National Council Auditions and has been noted to have a “Strong, ringing tenor capable of both power and feeling” whose “sweet tenor soared above the orchestra in a passionate and operatic performance” (KC Metropolis).

His 2017-2018 season consisted of multiple company and role debuts.  At the University of Cincinnati College Conservatory of Music (CCM) Russell performed as the title role in Mozart’s Idomeneo.  He went on to perform in Cincinnati Opera’s 2017 Summer Festival singing the roles of 1st armored man in Die Zauberflöte and Parpignol in La bohème, while covering the leading tenor roles of Tamino and Rodolfo.  Following this, Russell debuted with Springfield Regional Opera performing the role of Cassio in their performance of Verdi’s Otello.  He returned to CCM where he portrayed the title role in Bernstein’s Candide.  He recently finished up his time at CCM by portraying the role of Rinuccio in Gianni Schicchi where he “displayed an exciting Italianate tenor in his aria praising Florence, with the power to soar over Puccini’s voluptuous orchestra” (Cincinnati Business Courier).  In his 2018-2019 season, Russell was a Gerdine Young Artist with Opera Theatre of Saint Louis, covering Alfredo in La traviata, Mr. Marshall in Regina, and performing in the Stars of Tomorrow Concert. Immediately following, he returned to Cincinnati Opera where he performed as The Teacher in Julien Bilodeau’s U.S. Premiere of Another Brick in the Wall where he was “one of the evening’s standouts… (who) wielded a big voice and stick to match” (Cincinnati Biz Journal). He made his company and role debut with Winter Opera Saint Louis as Alfred in Die Fledermaus and was a Resident Artist with Knoxville Opera performing as Edgardo in a touring production of Lucia di Lammermoor.  Upcoming, Russell will be making his Carnegie Hall debut with MidAmerica International singing as the Tenor Soloist in Haydn’s Mass in C Major. Following, he is headed to San Francisco for the 2019 Merola Opera Program where he will be creating the role of David in Jake Heggie’s World Premiere Opera If I were you and performing in the Merola Grand Finale Concert.  Russell has participated across the United States in prestigious young artist programs, such as Opera Theatre of Saint Louis, The Wolf Trap Opera Company, Cincinnati Opera, Des Moines Metro Opera, Opera Saratoga, and Houston Grand Opera’s Young Artist Vocal Academy.  Russell completed his undergraduate studies at The University of Missouri-Kansas City Conservatory of Music and Dance, where he performed in the Main Stage productions of Dialogues des Carmelites (Le Chevalier), La tragédie de Carmen (Don José), and in Die lustige Witwe (Camille de Rosillon). He completed his Masters and Artist Diploma degrees at the University of Cincinnati-College Conservatory of Music under the tutelage of William McGraw.  Beyond his Mainstage experience at CCM, he was highly involved with the Opera Fusion New Works Projects, work-shopping the roles of John Doe in Catan’s final opera Meet John Doe and Shalimar in Jack Perla’s new work Shalimar the Clown, collaborating with Opera Theater of St. Louis and Cincinnati Opera. 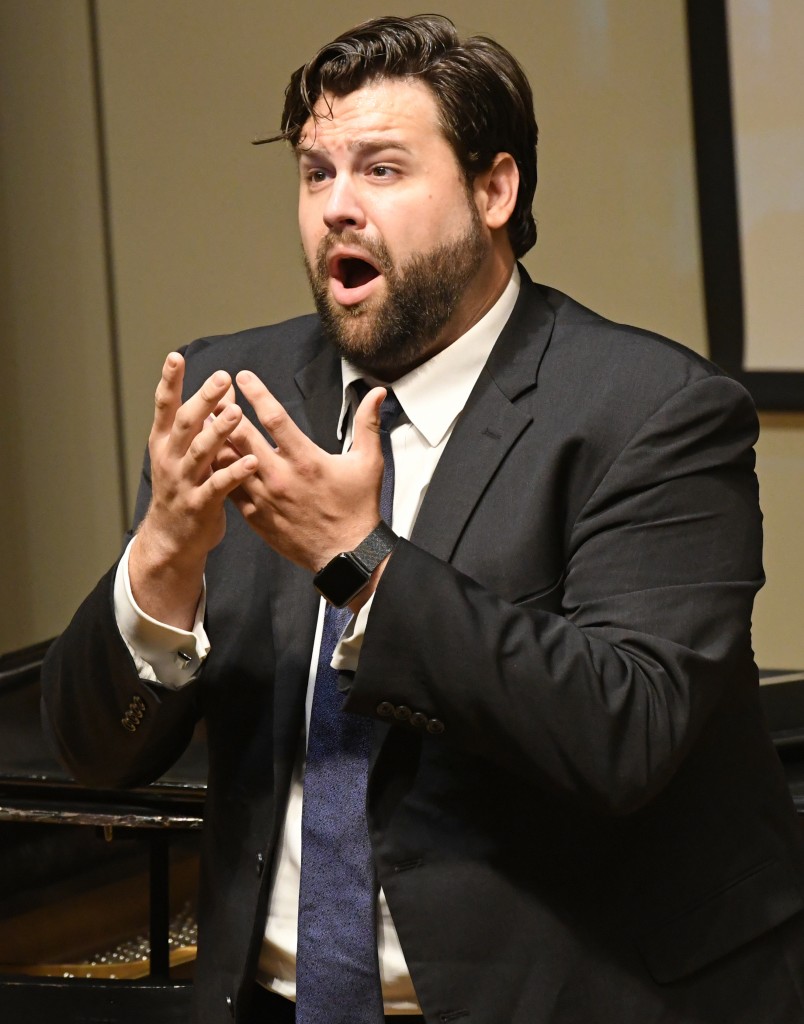