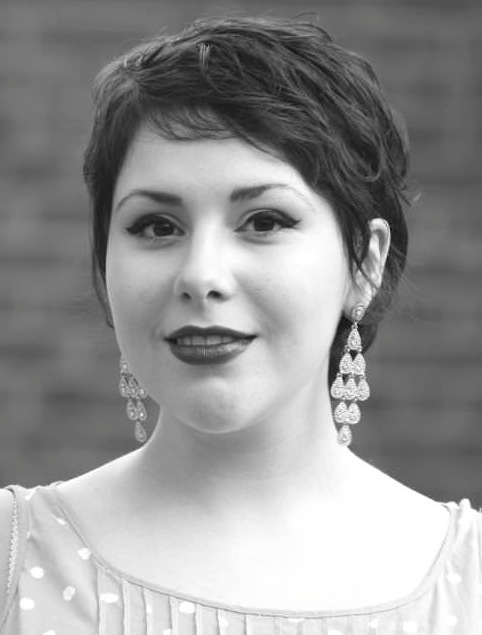 Soprano, Agostina Migoni, having studied under Mary Schiller and Vinson Cole, graduated from the Cleveland Institute of Music with a BM in Performance and will begin her graduate studies at the University of North Texas in the fall.   At CIM, Ms. Migoni has appeared as Prioress Lidoine in Dialogues of the Carmelites, Violetta in La Traviata, Musetta in La bohème, Gianetta in L’elisir d’amore, and Mařenka in The Bartered Bride. During her time in Cleveland, Ms. Migoni won First Place for two consecutive years at the Ohio Buckeye NATS Competition (2010, 2011).  In 2009, she performed Humperdinck’s Gretel and made her solo concert debut with the Irving (Texas) Philharmonic Orchestra.  This past summer at the Castleton Festival she sang Fredrika in A Little Night Music and led by Lorin Maazel, Beethoven’s 9th Symphony, La bohème and Carmen. She appeared with him again in November at the Royal Opera House in Oman and will return to the festival in June to sing in Andrew Lloyd Webber’s Requiem, Verdi’s Otello, and appear as Maria from West Side Story, Marguerite from La Damnation de Faust, and Musetta.

from L’ENFANT PRODIGUE by Debussy

from LA TRAVIATA by Verdi 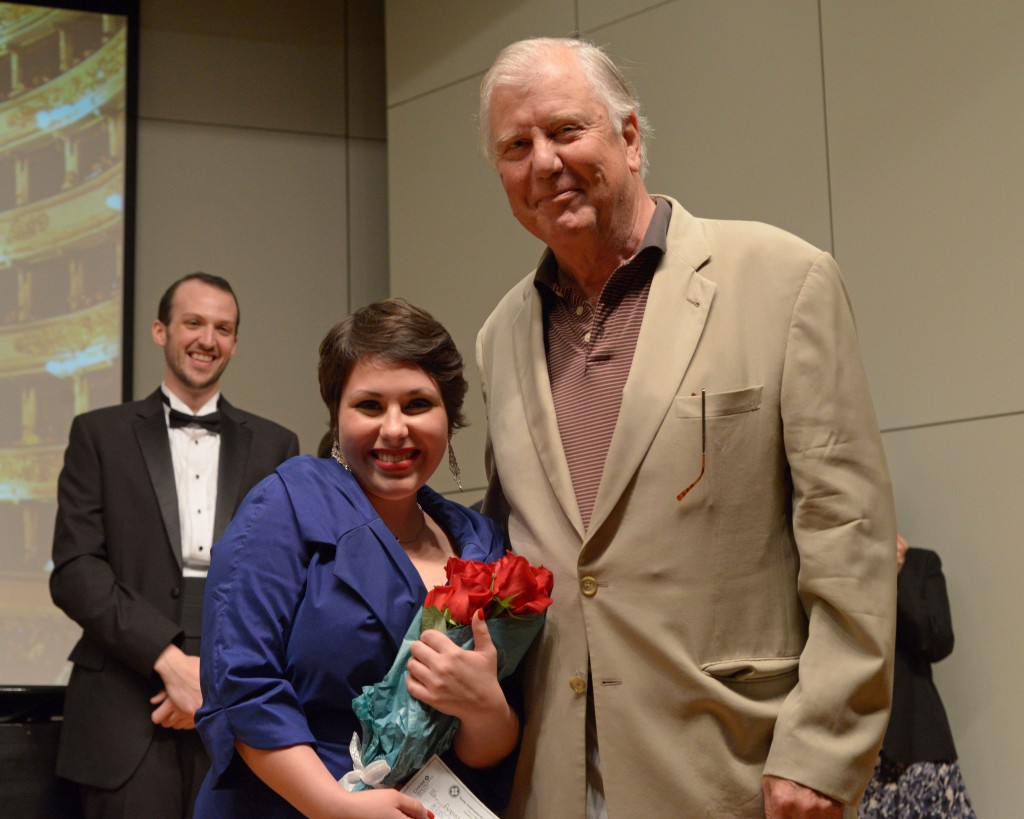