Recipient of our Second Place 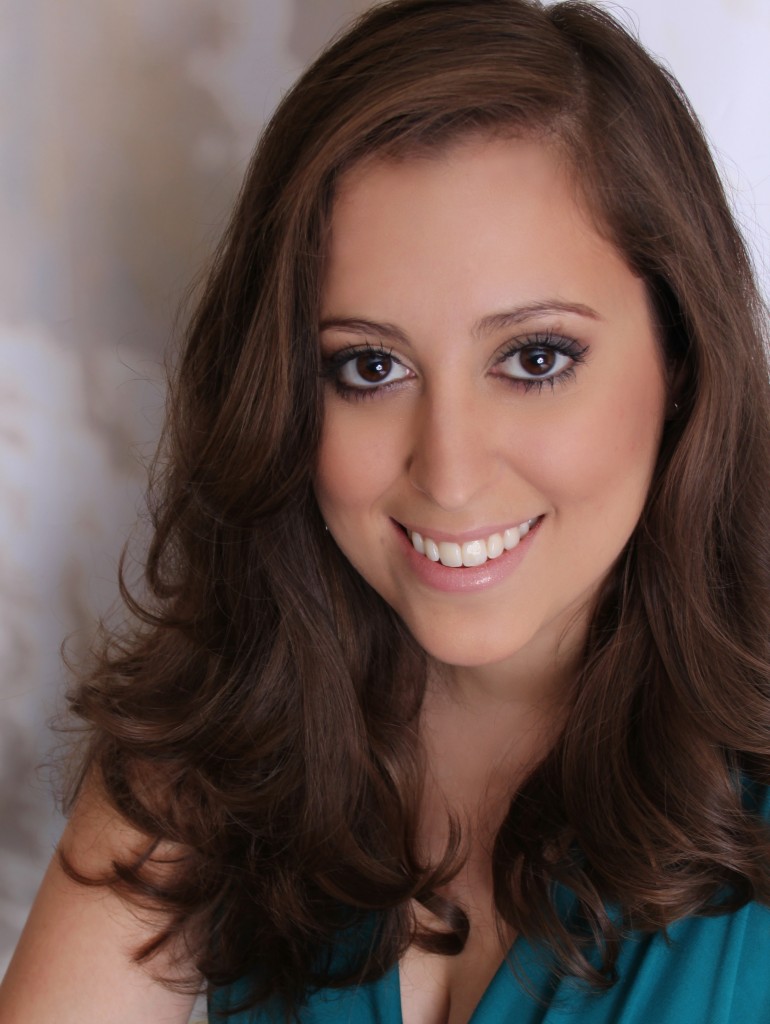 A native of Ithaca, NY, soprano Elena Galván, whose “voice shines with a winsome, lyric luster” (Opera News) will be returning to the Bay Area to perform the role of Mabel in The Pirates of Penzance with Lamplighters Music Theatre this summer and to the San Francisco Opera’s Opera Guild: Opera à la Carte to perform the role of Musetta in La Boheme. She recently won Second Place in the

Lois Alba Aria Competition in Houston, TX and won an Encouragement Award from the Los Angeles District of the Metropolitan Opera National Council Auditions this fall. She was a 2013-2014 Virginia Opera Emerging Artist, performing the Education Outreach tour of The Adventures of Pinocchio’s Sister and community concerts. She was also a 2012-2013 Studio Artist at Opera Santa Barbara where she covered Norina in Donizetti’s Don Pasquale. In the 2013-2014 season, Elena performed a number of roles in the Bay Area; Frasquita in Bizet’s Carmen with Livermore Valley Opera, Rosina in Rossini’s The Barber of Seville with San Francisco Opera Guild’s Opera a la Carte in Bay Area Schools and Phyllis in Lamplighter’s Music Theatre’s production of Gilbert and Sullivan’s Iolanthe. This year, Elena also performed on the concert stage with the San Antonio Chamber Orchestra on their program “Centennial Benjamin” and Handel’s Messiah with the Napa Valley Chorale and Symphony. In the summer of 2012, Elena was a Studio Artist at Opera Saratoga where she covered Grittly in Offenbach’s Le 66 and performed in the other mainstage productions.

Elena was the soprano soloist for Handel’s Messiah with the Cayuga Chamber Orchestra and was a soloist on a concert series hosted by Opera Krakowska in Poland. Elena was recognized with the Encouragement Award in San Francisco’s District of the Metropolitan Opera National Council Auditions in 2011. Other vocal competition awards include the Nate and Nora Schoenfield Award in Palo Alto, CA, and the Bea and Irving Solomon Award and the Ernst Bacon Prize in Syracuse, NY. She holds a degree from Ithaca College, where she studied with Patrice Pastore. Elena recently completed her Master’s Degree in Vocal Performance at the San Francisco Conservatory of Music (SFCM). She studies with Catherine Cook.

from DON PASQUALE by Donizetti

The Presentation of the Rose

from DER ROSENKAVALIER by J. Strauss

and HD videos were recorded by Robert Land Productions 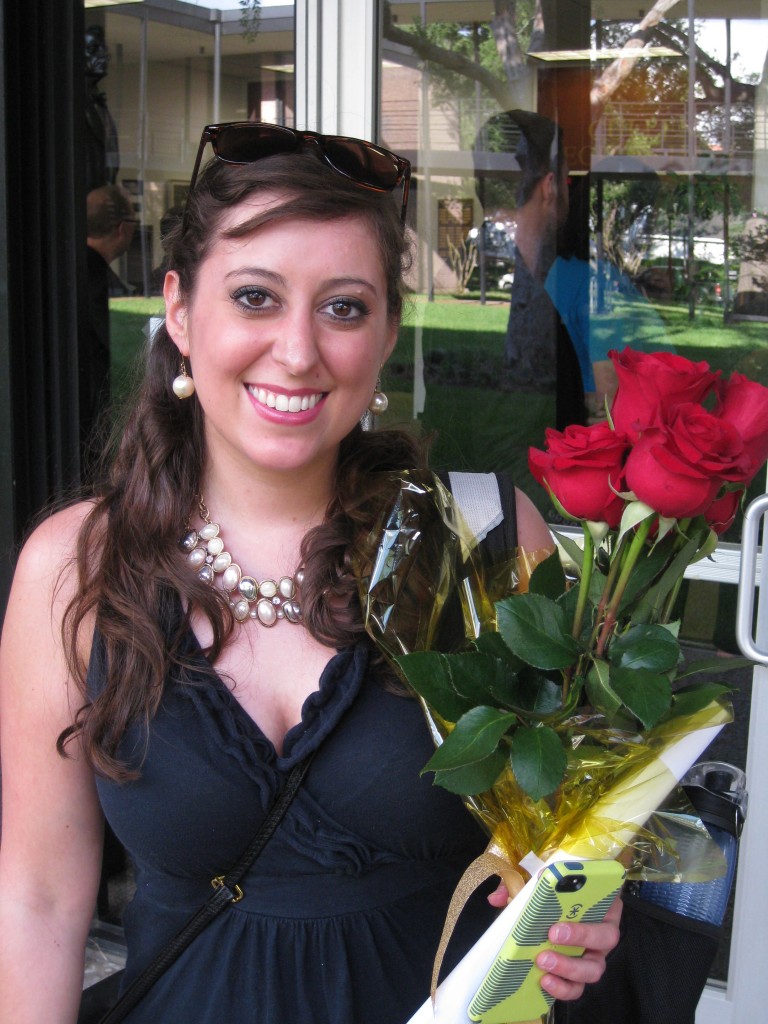