Nereida García, originally from Edinburg, Texas, is a recent graduate of the University of North Texas with a degree in Voice Performance. While at UNT, Miss García was a private voice student of Professor David Hall Sundquist, and coached with Dr. Stephen Dubberly, Dr. David Cloutier, Dr. Elvia Puccinelli, and Professor Harold Heiberg. As a member of the UNT Opera Theatre, Miss García performed the roles of Contessa Almaviva in Le Nozze di Figaro, the title role in Cendrillon, and Lauretta in Gianni Schicchi. She also covered the role of Cio Cio San in Madama Butterfly, performed in various Opera scenes at UNT, and in 2007 was a finalist for the UNT Concerto Competition. In addition to her operatic involvement, she was a member of the UNT A Cappella Choir, under the direction of Dr. Jerry McCoy, a private voice instructor for the UNT Community Music School, as well as, other local schools in the North Texas region, performed in several concerts benefiting the Latino Students of North Texas, and in other various locally held concerts. In the Spring of 2007, Miss García placed as a Finalist in The Dallas Opera Guild Vocal Competition and prior to this honor was a Semi-Finalist as of 2005. In the summer of 2007, Miss García sang in an opera concert tour to San Antonio, and Laredo, Texas, and Nuevo Laredo, Mexico. After completing her studies at UNT, Miss García returned to UNT to join in for a studio concert recital titled, ‘Opera Potpourri,’ and sang Mimì in a scene from La bohème. As a young professional in opera, Miss García understudied the role of Donna Elvira in Don Giovanni for The Living Opera during its inaugural season, later sang the role of Lauretta in Gianni Schicchi, and was recently hired to sing Mimì in an educational tour of La bohème. 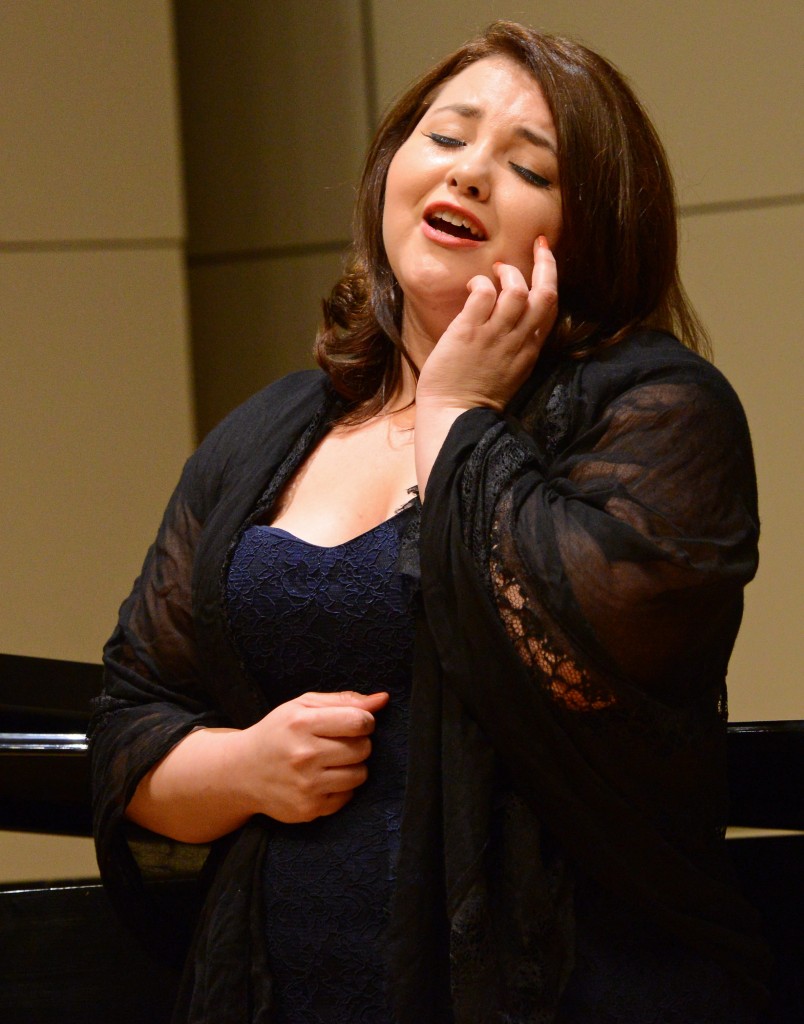 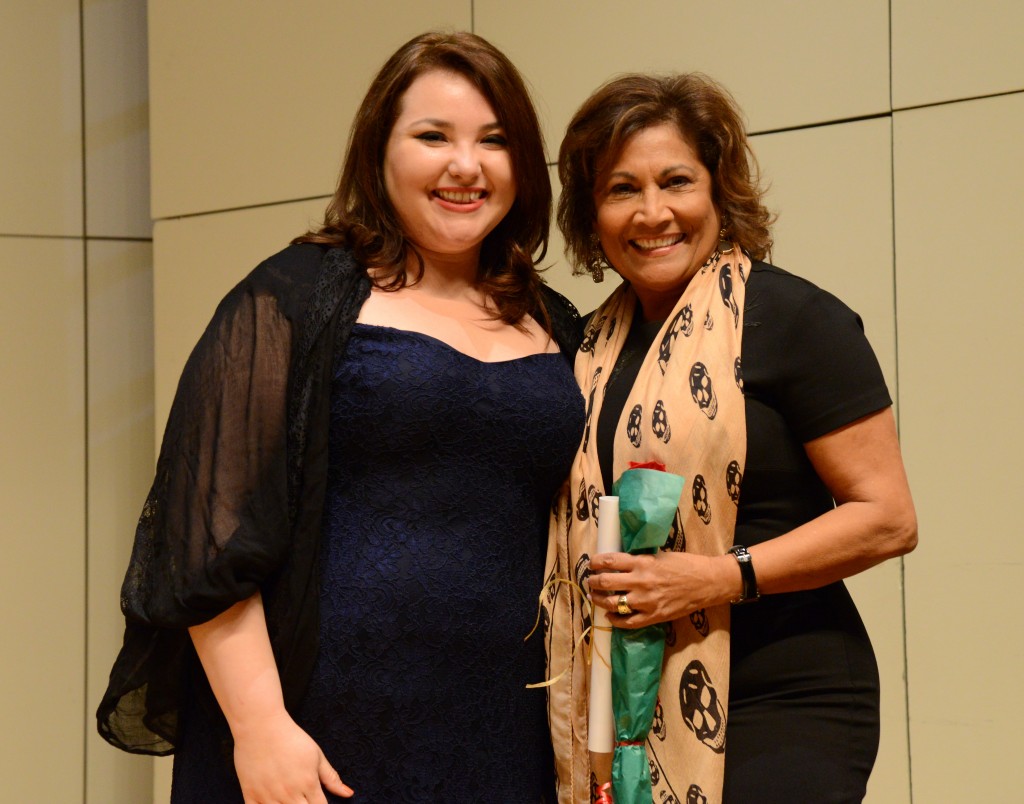