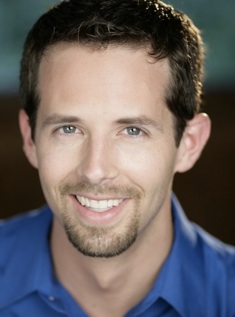 Baritone Shea Owens, from Scottsdale, Arizona, recently graduated with his Masters of Music in vocal performance from Rice University as a student of Dr. Stephen King.  His appearances there include Don Alfonso in Così fan tutte, Mr. Webb in Our Town, and Eisenstein in Act 1 of Die Fledermaus.

Mr. Owens performed the role of Luther in Les contes d’Hoffmann with Wolf Trap Opera, the Lackey in Ariadne auf Naxos at the Tanglewood Music Center, and Papageno in The Magic Flute with Phoenix Opera.  This summer he will perform at Central City Opera, and in the fall will begin a young artist residency with Utah Opera. 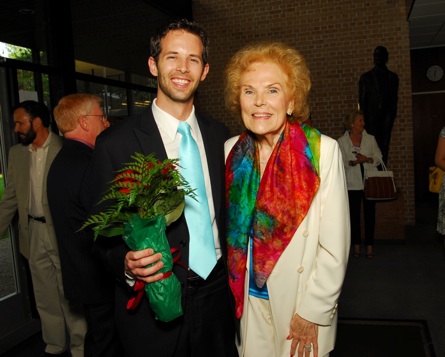 Here are our wonderful Guest Artists