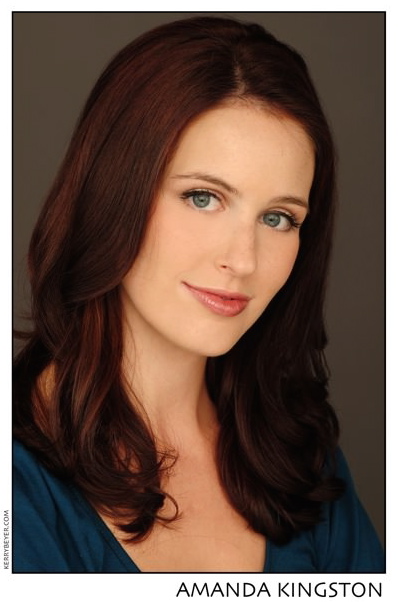 Praised for her “soaring soprano voice” and “impressive dramatic versatility,” Amanda is a native of Madison, Wisconsin.  She made her professional debut as Josephine in HMS Pinafore with Nevada Opera.  Other operatic roles include Lucia in Lucia di Lammermoor, Die Königin der Nacht in Die Zauberflöte, Violetta in La traviata, Donna Elvira in Don Giovanni, Miss Pinkerton in Menotti’s The Old Maid and the Thief, Corinna in Rossini’s Viaggio a Reims, Rosalba in Catan’s Florencia en el Amazonas, Hannah in The Merry Widow, Despina in Così fan tutte, Mabel in The Pirates of Penzance, and Margot in The Desert Song.  On the concert stage, highlights include Handel’s Messiah with Houston Ars Lyrica and Countess in excerpts from Le Nozze di Figaro with the Ann Arbor Symphony.  She has performed roles with Opera in the Heights, Candid Concert Opera, The Ohio Light Opera, The Brevard Music Center, and Lone Star Lyric Theater Festival.  Amanda holds a Master’s Degree in Voice and Opera from the University of Houston and an Undergraduate degree in Vocal Performance and Music Education from The University of Michigan.

from ROMEO et JULIETTE by Gounod

and HD videos were recorded by Robert Land Productions 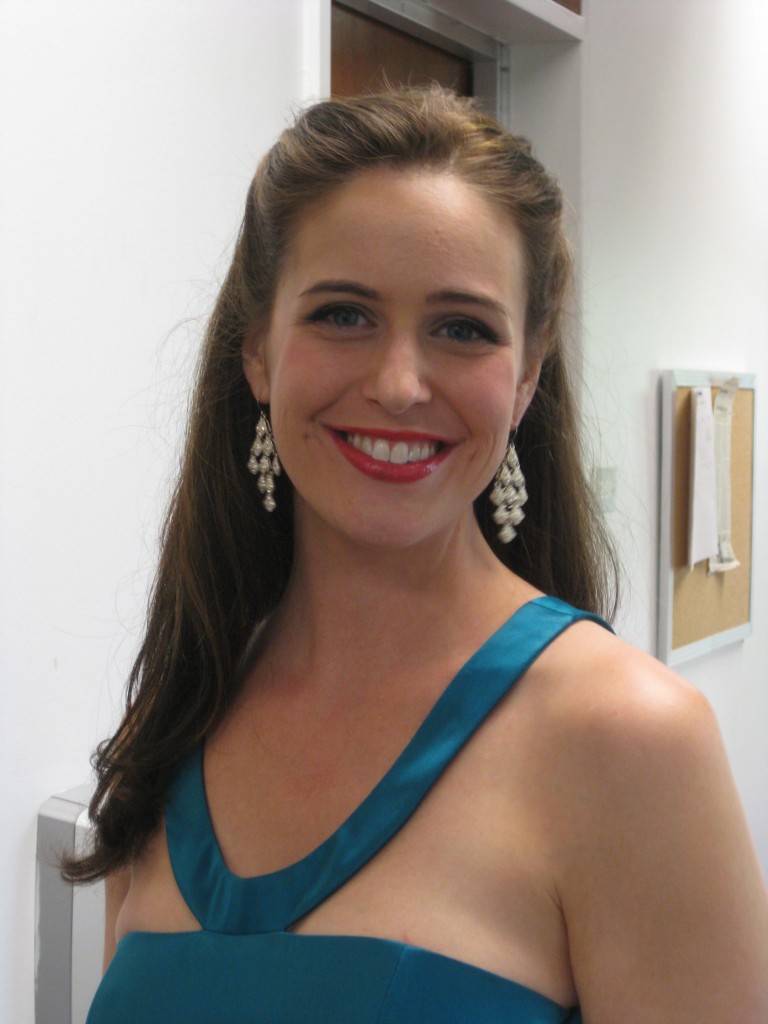